According to information received, FC Porto will pay Sp. Braga a base value of 20 million euros, and the agreement includes an additional 2.5 million euros in variables.

The agreement between clubs was closed this Monday, directly between presidents, without intermediation, and then the dragons also concluded the negotiation with Proeleven, the company that manages the young central’s career.

David Carmo will undergo a medical on Tuesday, and then sign a five-year contract. Braga wins the entirety of the pass, as he bought the remaining 10 percent from Sanjoanense, for 950 thousand euros. FC Porto then pays 20 million euros, but the deal can then reach 22.5 million.

This will therefore be the most expensive transfer between Portuguese clubs, surpassing two other operations that involved Sp. Braga: The Arsenalistas sold Rafa to Benfica for €16.4 million, and then Paulinho to Sporting for €16 million (but in this case 70 percent of the pass). 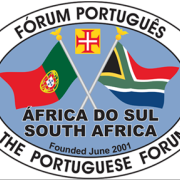 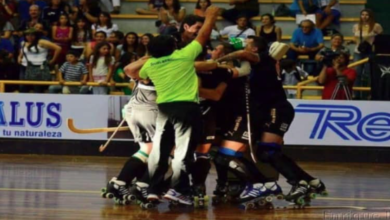 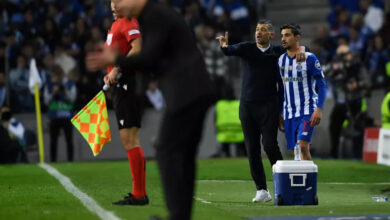 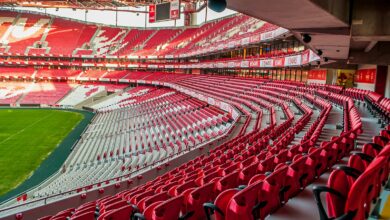 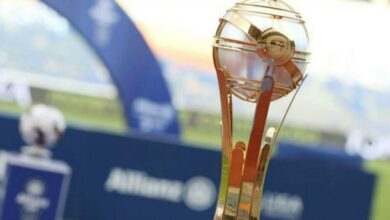